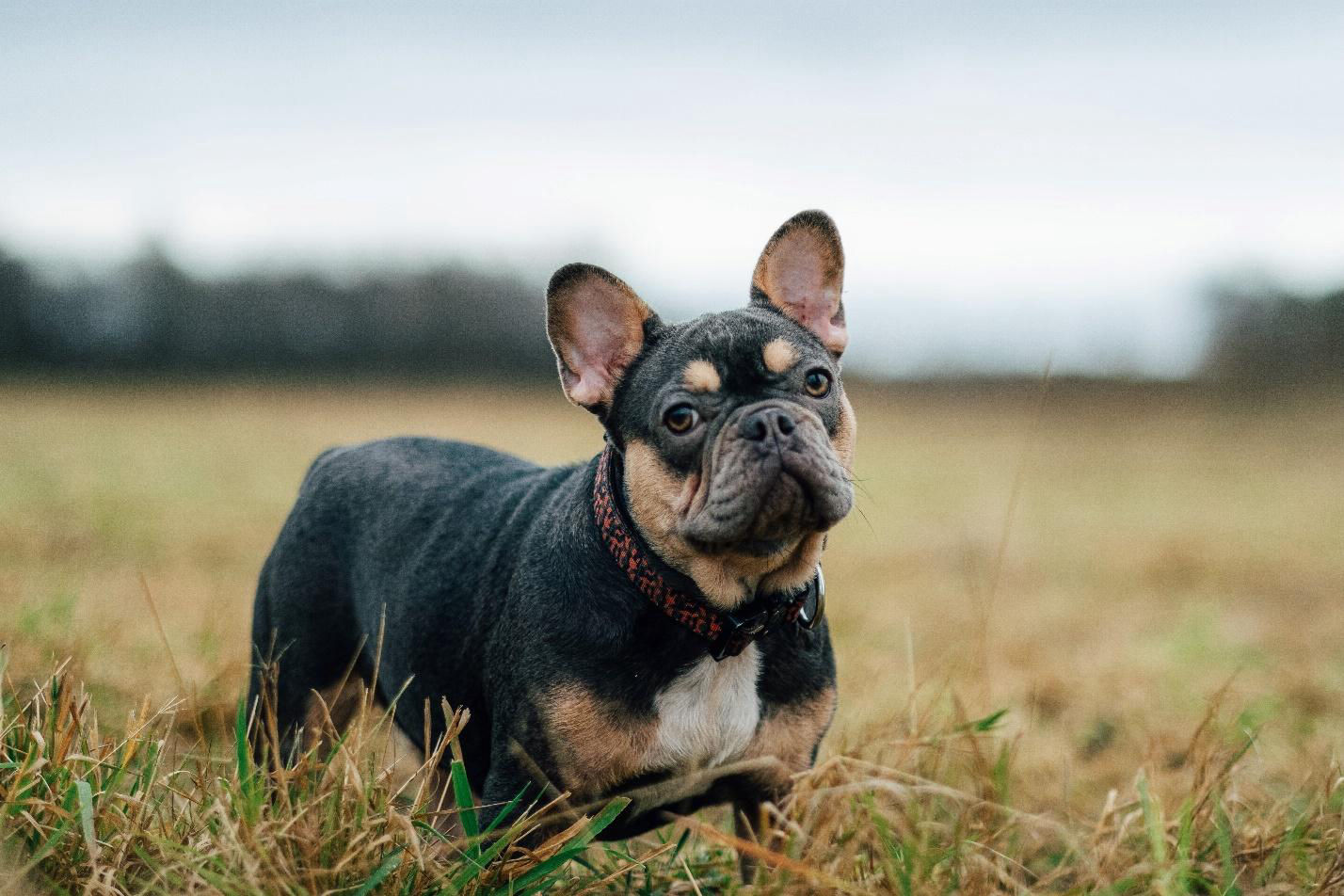 Frenchies belong to some of the best breeds of small-sized pets. Although they cannot produce naturally, French bulldogs are the best family dogs you could have. They are lively, happy, and also good with kids.

Frenchies adapt well to a family setting in your home. But we also have some reasons why you shouldn't get a french bulldog. This post will discuss some positives and negatives of this breed of dog.

History of The French Bulldog

The French Bulldog gets its origin from the English Bulldog. During the industrial revolution, lace makers moving from England to France took with them English Bulldogs. These bulldogs became popular in France but with genetics with other breeds. French bulldogs also have bloodlines with pugs and terriers.

In 1989, the French bulldogs got recognition from the American Kennel Club (AKC). French bulldogs were one of the most popular dogs in the United Kingdom in 2020. They are also highly rated in parts of Australia.

Are French Bulldogs the Best?

There are some essential things you need to know about the French bulldogs. Their temperament, appearance, and other characteristics are a big part of the breed.

Frenchies are playful, lovable, and affectionate dogs. However, socialization and house training are vital in getting them to exhibit these traits.

French bulldogs can live for over a decade with proper health care and maintenance. They can live for between 11 to 13 years. To ensure the appropriate health of your dog, signing up for pet insurance is vital, and vet consultation is essential.

Frenchies are not the most energetic dog breed. That is why they only require a soft exercise routine. If you live around the city, taking them around for a walk twice a day would be helpful. However, you should avoid taking them out in humid and hot weather conditions.

The nutrition and diet of this dog breed are important. French bulldogs have sensitive stomachs, and consulting their diet with your vet would be vital. However, the quantity of food depends on their size, age, and activities.

Arguably, French bulldogs are the best with kids and large families. They are lively, lovable, and affectionate. This trait makes them one of the best breeds you can have as a pet.

Frenchies would mostly need artificial insemination to reproduce. They have a narrow hip that makes it uneasy for mating. 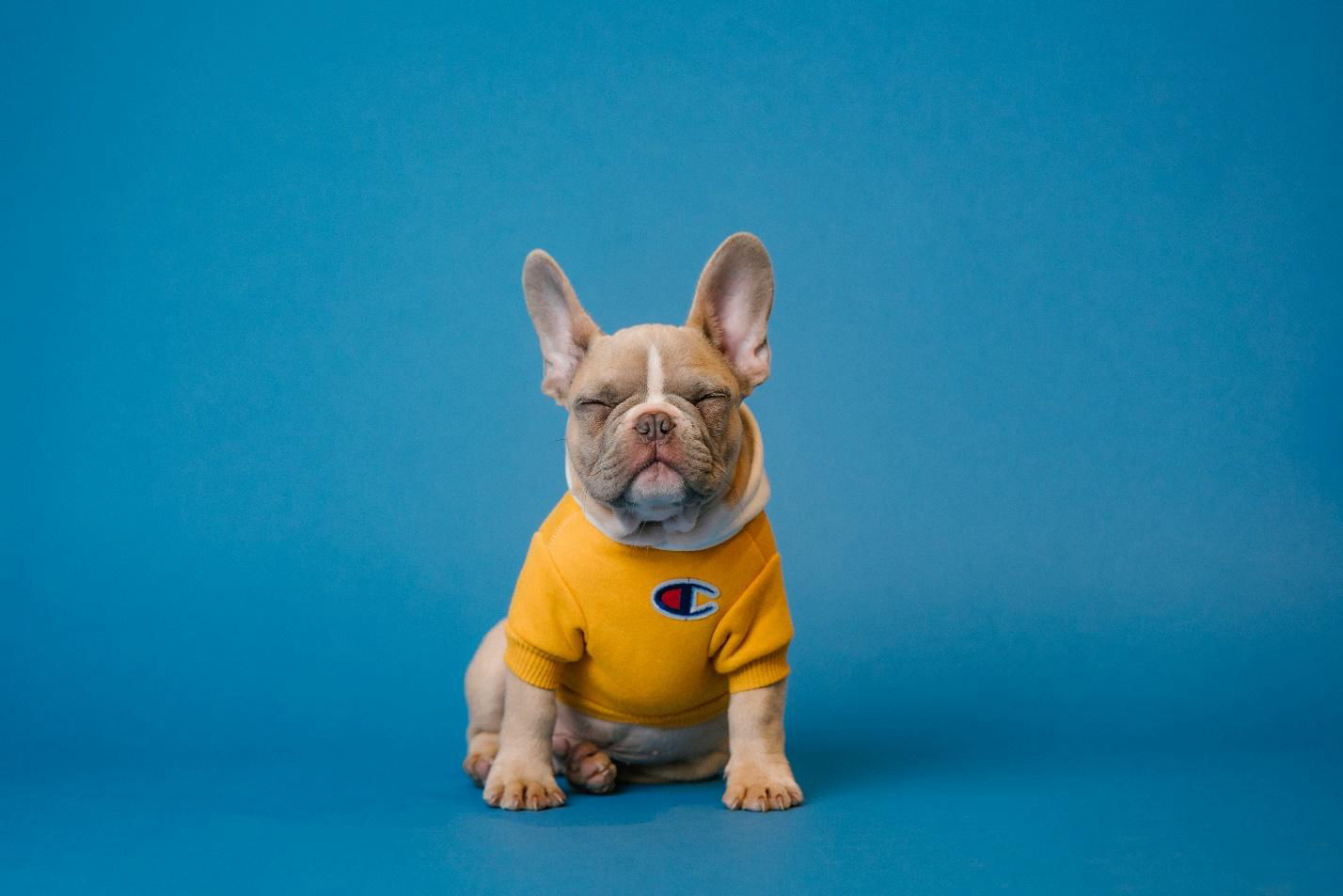 Why You Shouldn’t Get a French Bulldog

French bulldogs have great characters that make them one of the best dogs. But some shortcomings come with Frenchies as with other dogs. They include;

One of the biggest problems with the Frenchies is their genetic issues. Since French Bulldogs have bloodlines with other species, they possess specific traits and appearance. And this could lead to genetic problems and health issues.

As in the case of artificial insemination, Frenchies cannot give birth naturally due to their narrow hips. Another reason for this problem is because french bulldogs' heads are too large to pass through. So, they give birth mainly through C-section.

Frenchies Could be lazy.

These dogs could sleep for over 12 hours a day. Also, Frenchies could sometimes be reluctant to move or obey commands.

French Bulldogs are not good runners.

Some pet owners like to go out with their dogs to run. If you have a Frenchie, do not try to make them your running companions. That is primarily due to their respiratory and overheating problem. French Bulldogs can run for only 15 minutes. Running for more than 15 minutes can lead to severe joint pains.

French bulldogs cannot swim naturally. However, you can teach them to swim during the summer as they are sensitive to the weather at that time. It is also advisable to teach them how to swim while still pups. But do not forget to wear your dog a lifejacket.

Flight and Traveling with a French Bulldog

The appearance of the Frenchies could be a significant issue for them, especially during transit. Because of the nature of their flat face, French bulldogs are vulnerable to respiratory problems like brachycephalic obstructive airway syndrome.

Frenchies are amazing dogs, but the cost of buying is on the high side. Maintenance is also expensive for this breed of dog. The price of a French bulldog could cost from $1500 to $3000, excluding the maintenance fee.

Pet owners could also get scammed by fake puppy ads on the internet. So, it is advisable to adopt a french bulldog if you want one.

Are French Bulldogs Worth it?

French bulldogs are great dog breeds that fit in any living environment. They are also small, bark very little, and love playing with kids. Frenchies have all it takes to be good house pets. It might not be the cheapest breed, but you can have everything you need in a pet. Pet insurance can also help with maintaining and coverage of health conditions.

So, if you love to add a fantastic pet to your family home, buying a French bulldog would be a good idea.

Generally, there are many reasons French bulldogs are a fantastic pet for anyone. However, some facts about this dog breed –which we have also discussed – tell otherwise.

Whether or not French bulldogs are the best, there are undoubtedly good pet options for your family. Some biological and physical problems are why you shouldn’t get a French bulldog. But Frenchies are good family dogs and excellent companions.

So, we believe this post has given you enough knowledge of French bulldogs.